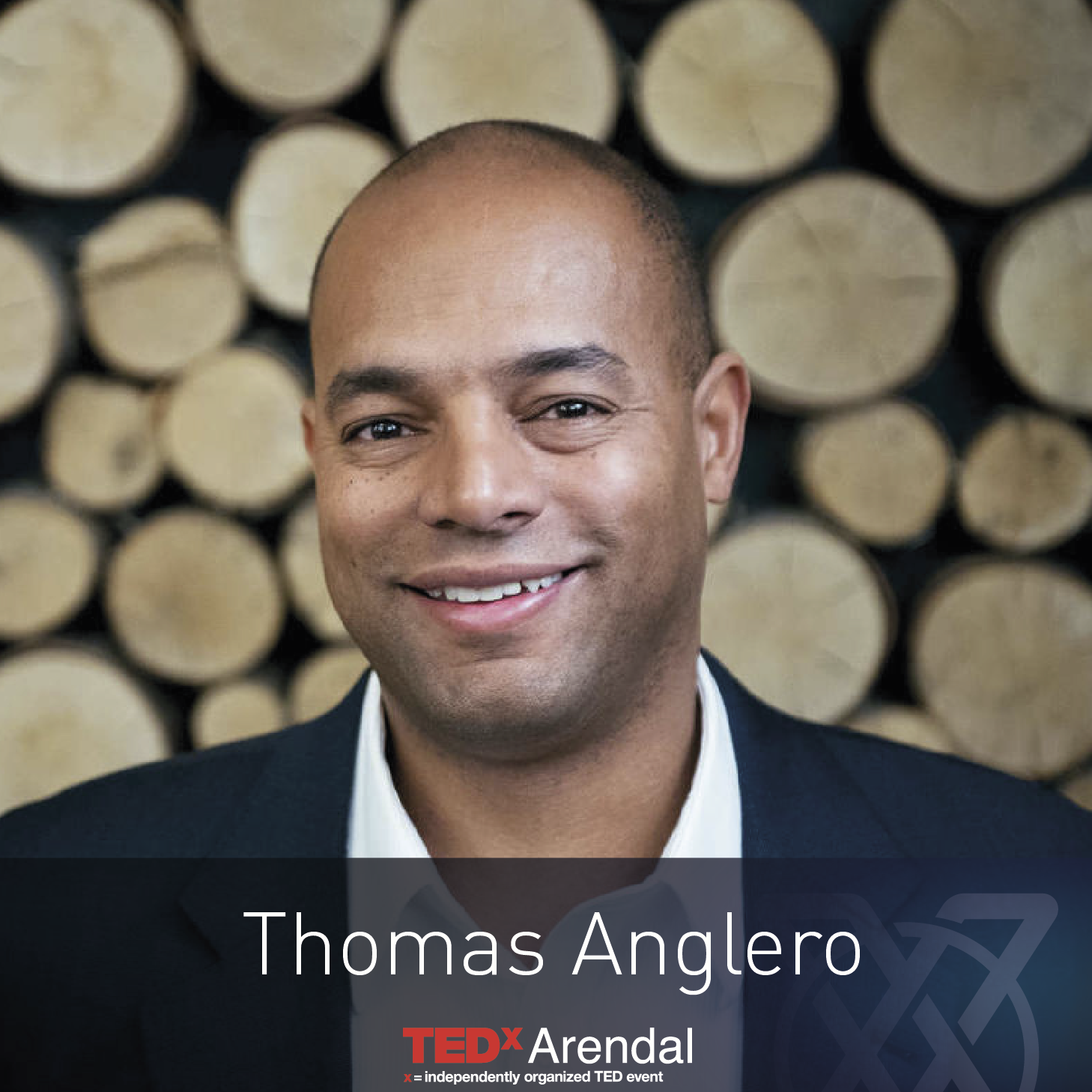 Thomas F. Anglero is the Director of Innovation for IBM Norway, and the creator of the IBM Watson Innovation Lab at the Oslo Cancer Cluster – the Nordic HQ of IBM Watson, covering all industries.

Thomas is one of the most exciting and sought-after public speakers in the Nordic countries. He is an expert in innovation, cultural diversity, and artificial intelligence’s effect on people, society and businesses. In the first half of 2017, Thomas key-noted at over 50 conferences to 20,000+ people and consulted with executive leader groups and government officials throughout Europe.

Prior to IBM, Thomas was the Director of Innovation for the Norwegian Tax Authorities. Thomas has over 25 years of global IT and telecom executive experience including founding several startups in the US, Norway and Serbia.

Thomas is a dedicated social entrepreneur, holding courses and lectures on passion, leadership and dignity. In 2008, Thomas was awarded the “Top 10 Most Influential Foreigner” in Norway and remains so today with his contributions, expertise, energy, and ability to communicate complex subjects in a simple way from CEOs and Heads of State to aspiring young leaders.

Thomas is a Level-2 FIBA basketball coach with 10+ years of experience, a triathlete, and a role model to thousands of struggling people growing up within inner-city ghettos that have the talent but lack the opportunity. 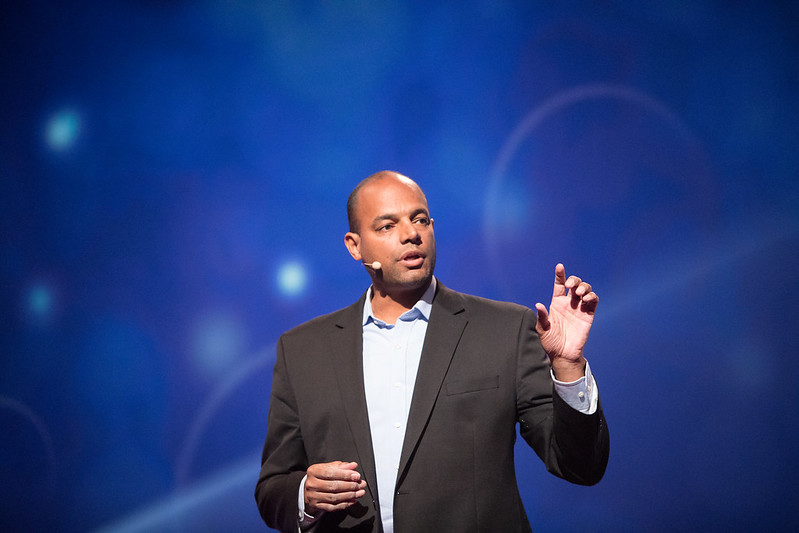