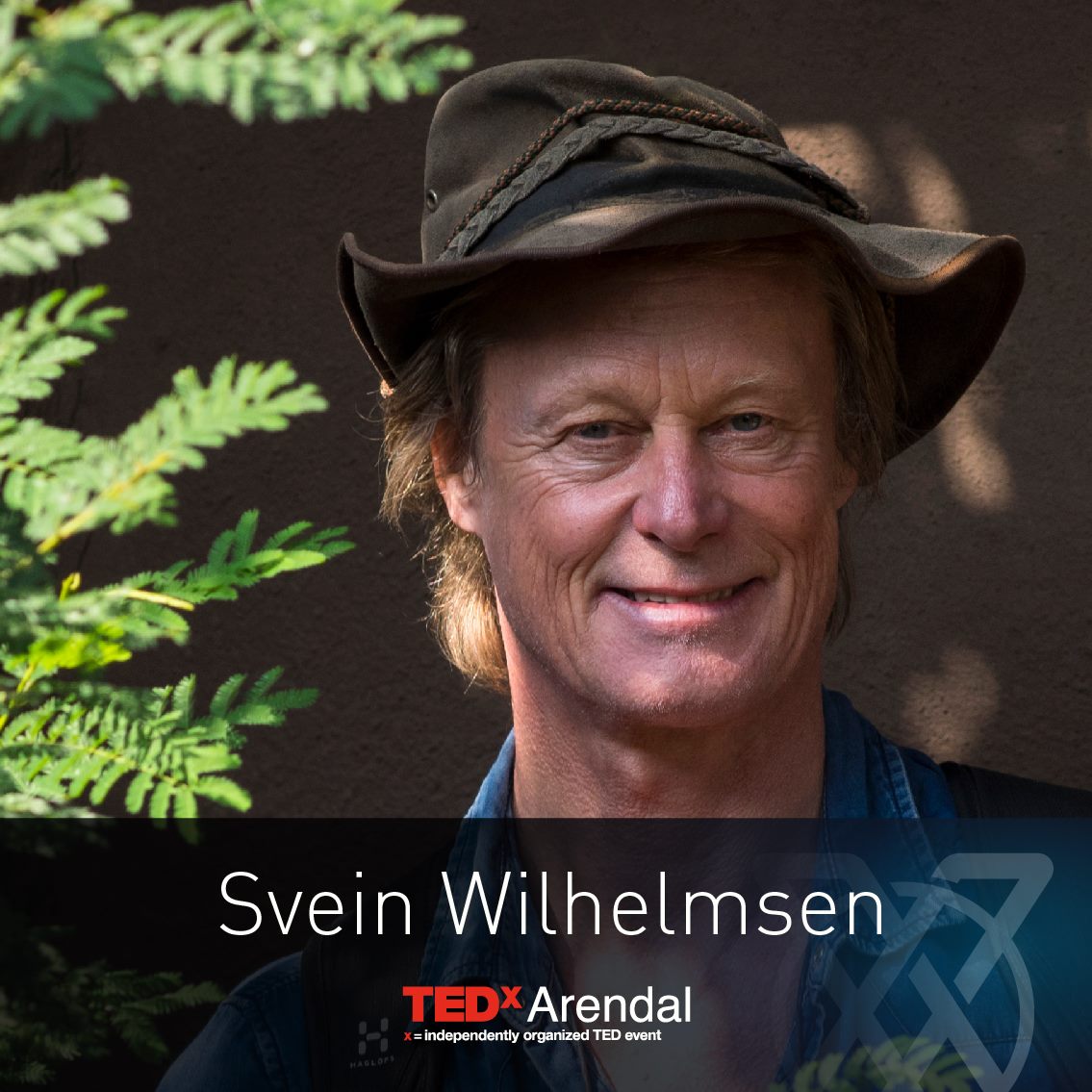 The Basecamp Group has since worked to preserve one of the world’s most important ecosystems for our larger mammals; the world-famous Masai Mara wildlife area in Kenya. The Mara ecosystem is also vital for the preservation of Serengeti, Tanzania – and vice versa. The conservation model is built on close partnership and collaboration with the local Maasai community.

The Basecamp Group was instrumental in establishing “Mara Naboisho Conservancy”, last year named the best-managed wildlife conservancy in Africa by Responsible Travel Africa. Due to population growth and poverty, overgrazing, climate change and poaching, new role models that can be scaled and replicated are critical, in times with large reductions in African wildlife. 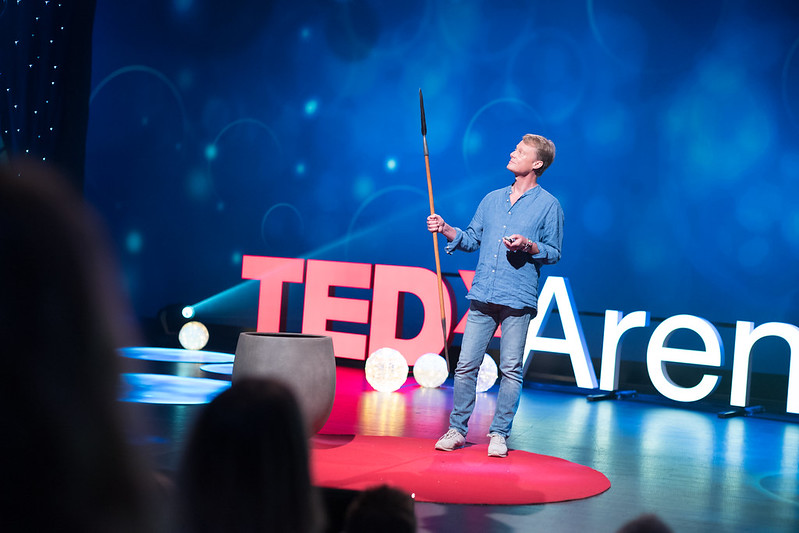