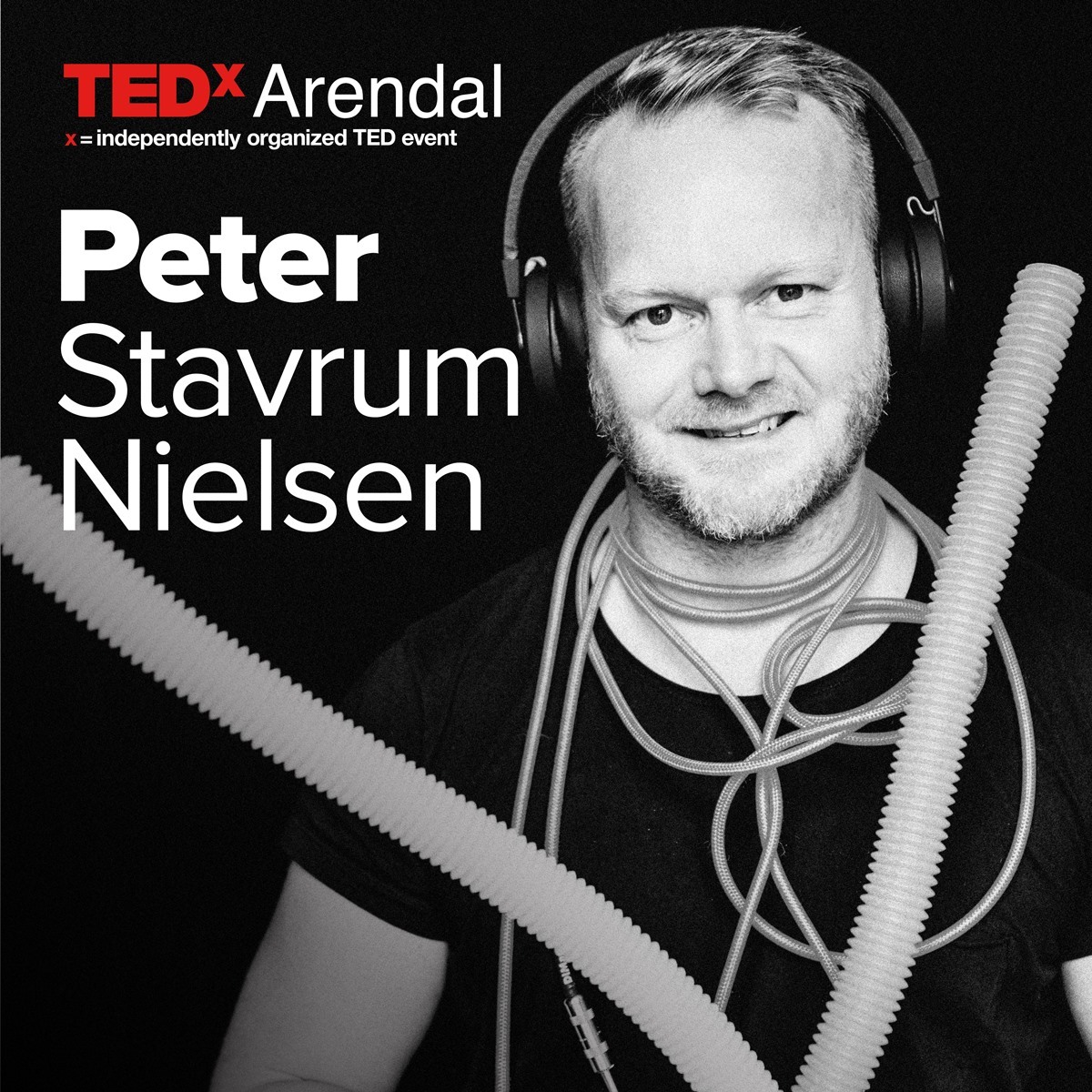 Ever heard of Peter Stavrum Nielsen? Think of a drummer. Okay, think of a drummer who makes rhythms with his own body. This is Peter. He finds rhythm in things we never even thought of.

Just two weeks after graduating from the Royal Music Academy in Silkeborg, Danish drummer Peter Stavrum Nielsen landed a dream role in the international show Stomp, with which he toured and performed around the globe for the next six years (including a spot at the closing ceremony of London’s 2012 Olympics). On returning to Copenhagen in 2008, Peter co-founded Body Rhythm Factory – a performance group that has since held over 400 concerts, touring both Europe and China.

As a young child, Peter would bring out his mother’s pots and pans, entertaining the family with drums and dancing. And it’s the same drive today: Peter needs to play and perform. As a musician, Peter is always on the search for sounds, grooves and new ways of making music, often with a stage performance in mind. 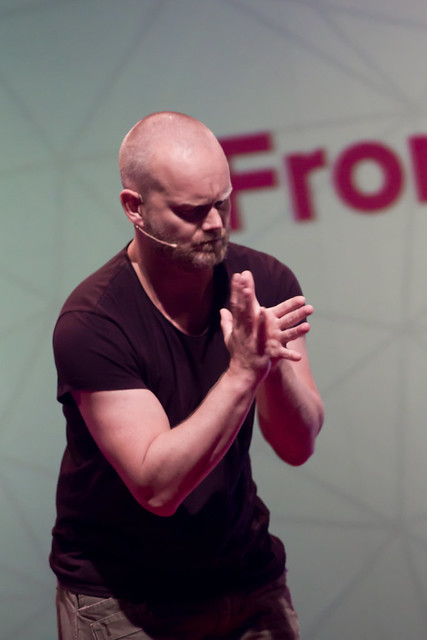