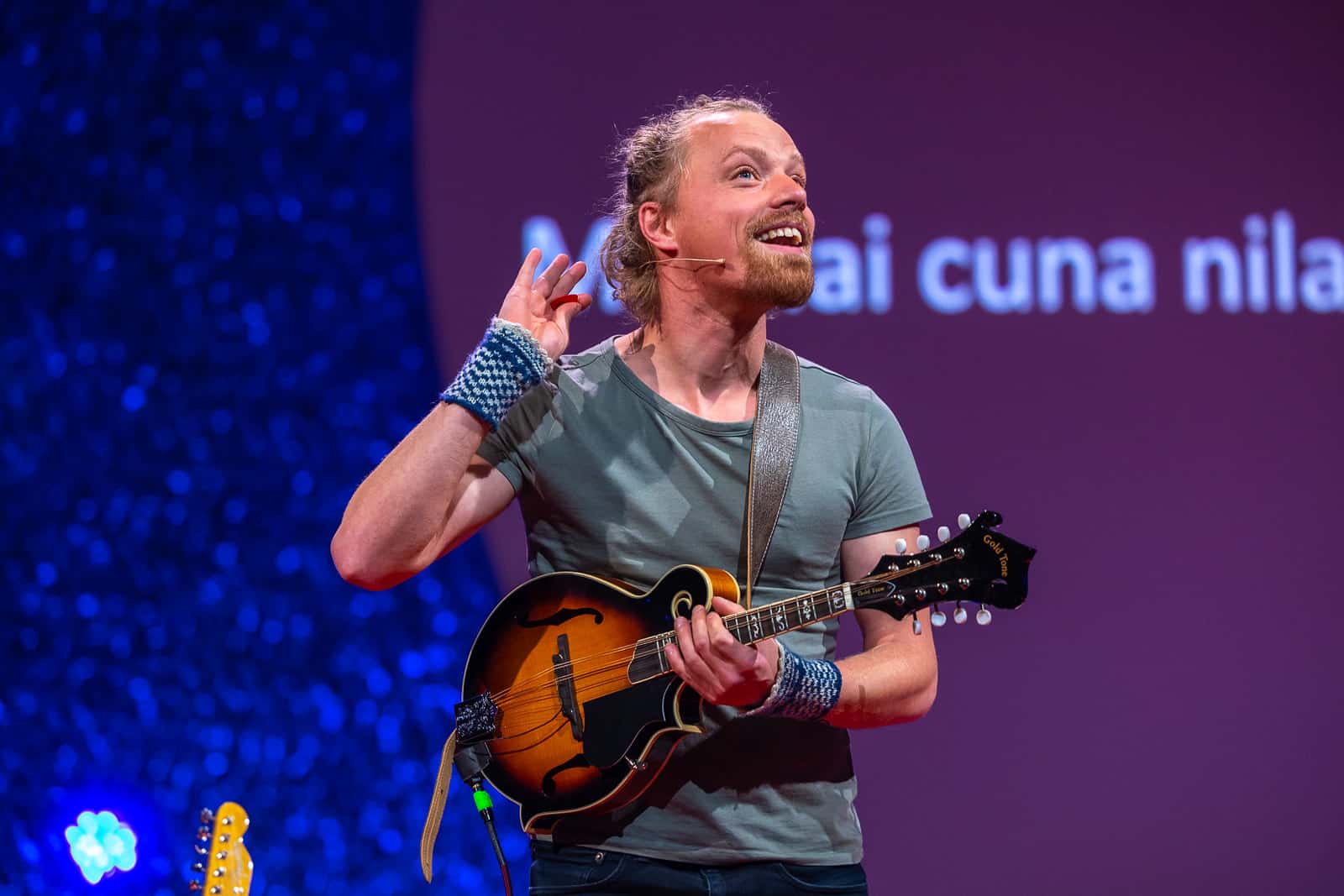 What Makes a Song Banned

Pål Moddi Knutsen is a singer, songwriter and activist from the island of Senja in Northern Norway. Under the artist name Moddi, he has released several albums and toured in more than thirty countries. “Unsongs” was his fifth studio album and major commercial success, although controversial when it was released in 2016.

In his talk at TEDxArendal 2021, singer/songwriter Pål Moddi Knutsen gives an important talk on censorship and the freedom of music. The talk is based on Moddi’s project “Unsongs” where he travelled to countries all over the world to find and document censored, banned and silenced songs.

Songs performed:
– El tinku (Víctor Jara, trad.)
– A Matter of Habit (Izhar Ashdot, Alona Kimhi)
– Punk Prayer (Pussy Riot)
– Oh my father, I am Joseph (Mahmoud Darwish, Pål Moddi Knutsen)
Pål Moddi Knutsen is a singer, songwriter, and activist from the island of Senja in Northern Norway. He has a Master’s degree from the Centre for Development and the Environment, from the University of Oslo.

Under the artist name Moddi, he has released several albums in the genre Indiepop/Folk. Moddi’s songs are written in both Norwegian and English. He won Spellemannprisen (Norwegian music award) in the category Folk music in 2013. His latest album brings up themes like powerplay, the climate crisis, and the importance of caring. Moddi is coming to TEDxArendal 2021 and we are super excited! This talk was given at a TEDx event using the TED conference format but independently organized by a local community.