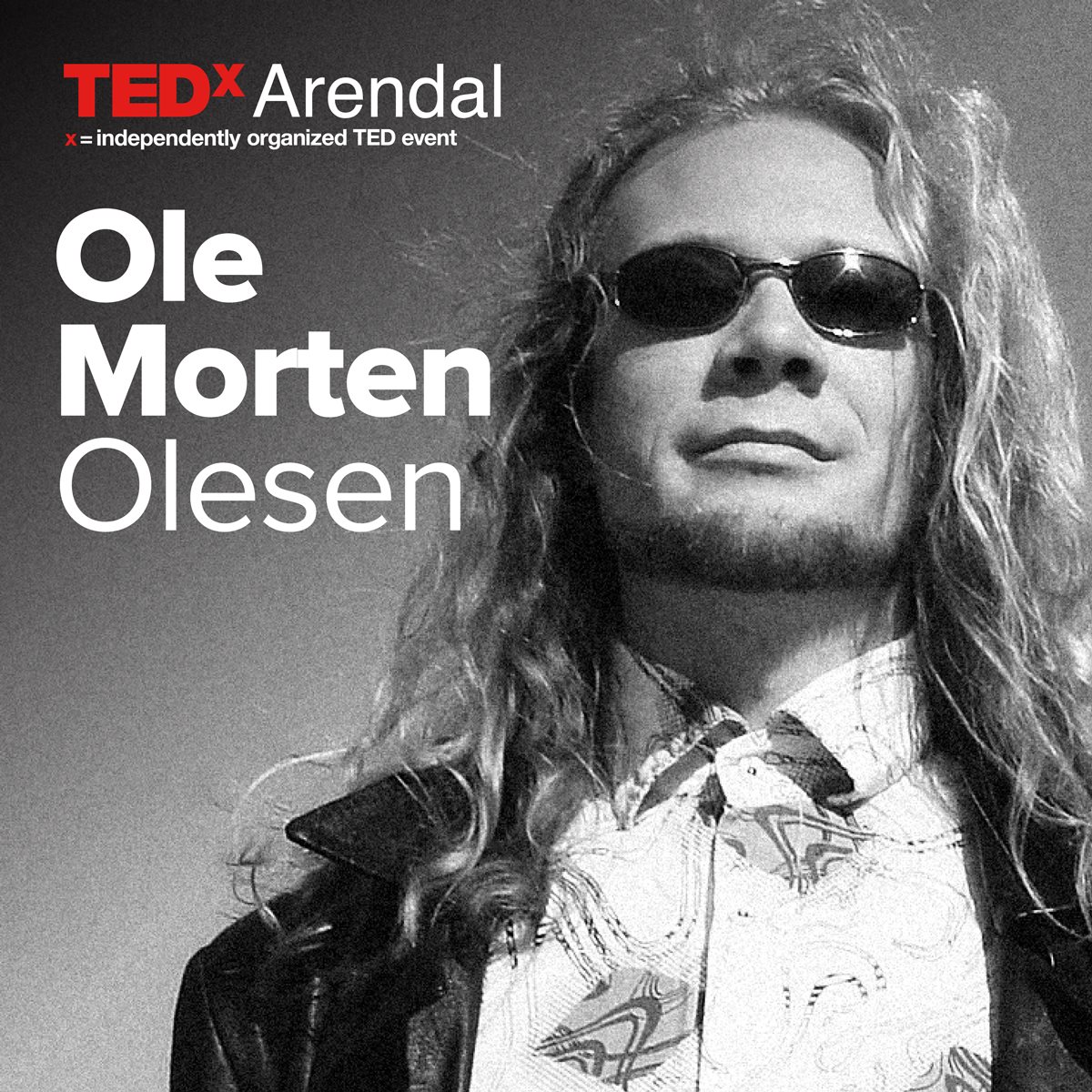 Ole Morten Olesen: What if the impossible was possible? Ole and his innovation team have tried to achieve the impossible and solve an enormous task: to turn sand into soil.

Water is a scarce resource that many of us take for granted, but unfortunately, large parts of Earth’s population do not have that luxury. Ole and his innovation team have tried to solve an enormous task: to turn sand into soil. Even more exciting – they believe they have solved the problem!

Listen to Ole talk us through the concept behind turning deserts and sand dunes green. How their technology could change the face of the planet, and solve parts of the global environmental problem. Presenting the game-changing concept at TEDxArendal, he will show you fascinating images of the green lush results!

Ole Morten has an extensive background in R&D and is focused on “Desert Control” since the company’s inception. He has been instrumental in developing and testing Liquid nano clay, which is a tool for turning sand into soil. 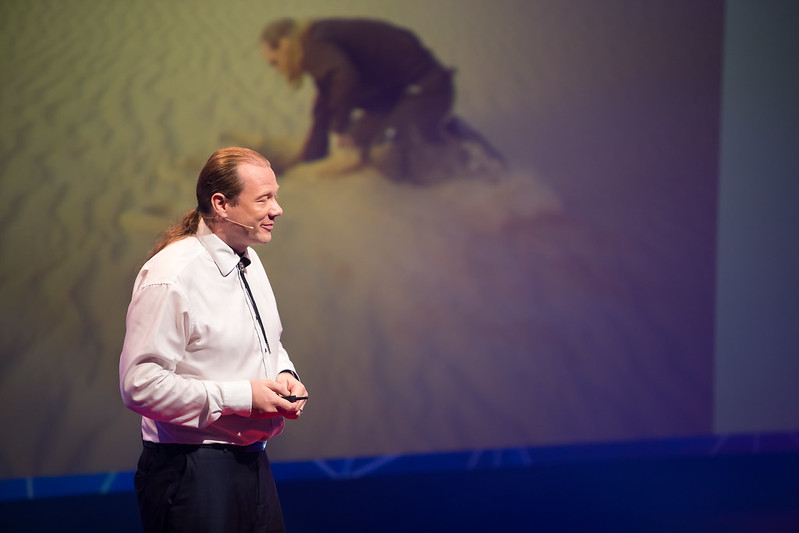