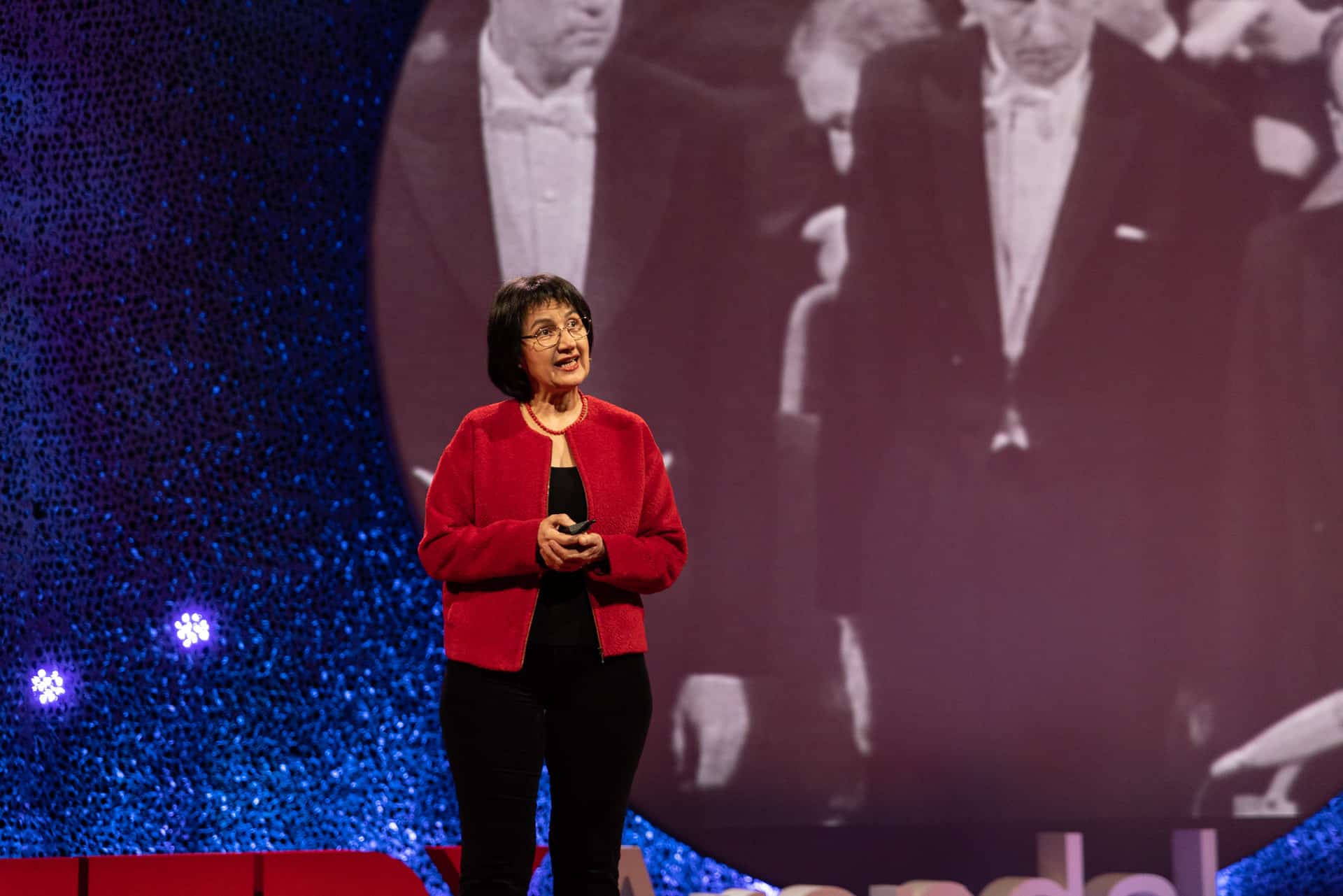 The Next Generation Infrared Lasers

Irina T. Sorokina is a Professor of Physics at NTNU in Norway, and a co-founder of ATLA Lasers – a high-tech spinoff company that develops and commercializes ultrafast lasers that operate at middle-infrared wavelengths, also called a “molecular fingerprint” region.

Sorokina holds an MSc and PhD in physics, and Habilitation degree in quantum electronics. In 2004 she received a prestigious IEE Snell Premium Award for “pioneering contributions to the development of broadly tunable and micro-chip Cr:ZnS lasers and their applications” – a new class of industrially relevant lasers, in 2006 she became a Fellow of Optica (formerly OSA).

At TEDxArendal 2021, Irina shares her vision on what the next generation of lasers will look like and how they can be used today for unique and important tasks in the energy industry. Irina Sorokina is a Russian laser physicist and professor that works in Norway at the Norwegian University of Science and Technology (NTNU). She has been interested in physics since the age of 5 and has accomplished much with her lifelong contribution to the researching of lasers and science.

Sorokina holds a Master’s degree in physics and mathematics, PhD through the Russian Academy of Sciences, and then became a Fellow of the Optical Society of America (OSA).

She continues to share her ideas and research on how lasers can be used for unique and important tasks in the future. This talk was given at a TEDx event using the TED conference format but independently organized by a local community.