Svend Heier is a technological optimist who loves the combination of technology, making things work, management and social contexts. He first gained technical experience through disassembling alarm clocks and pens – purely disassembling, never reassembling. The only thing that still worked when he was done, were loose gears, now being used as spinning tops. Now, he has started several successful businesses.

After earning his Master’s Degree in engineering degree from NTH in 1974 he was very insecure in his own abilities and had little faith that he could perform anything worthwhile. His only career ambition was to keep an empty inbox and do as told. After a while he realised that his “engineer mind” had value, especially in combination with other values – such as innovation, listening to others, a business mind, networking, sales, communication, wholesome thinking, and creativeness. 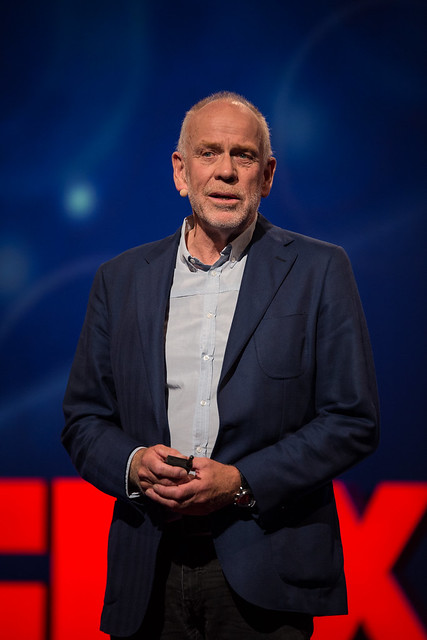