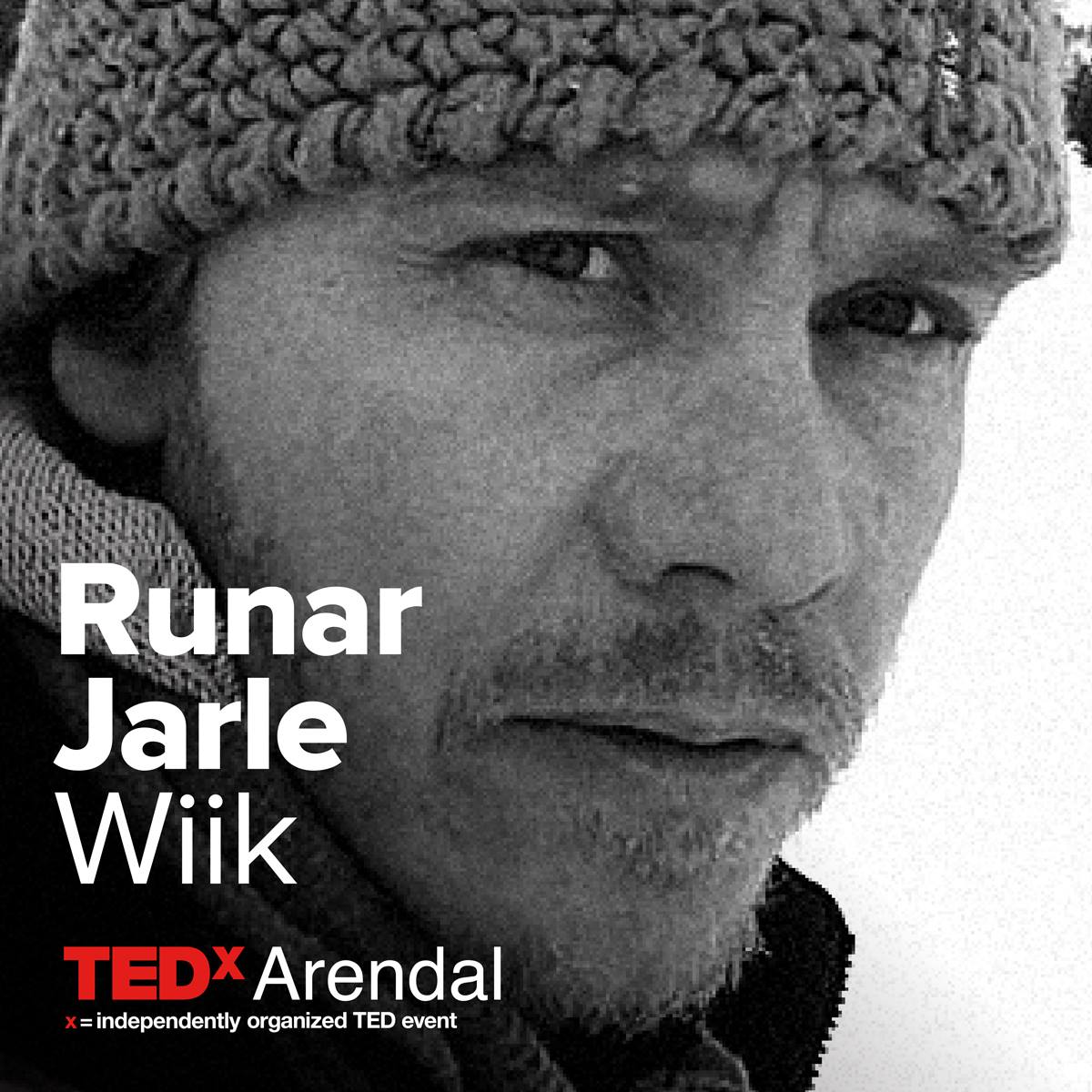 Filmmaker Runar Jarle Wiik has travelled extensively and in recent years his interests have led him to focus primarily on documentaries addressing the plight of indigenous peoples. Runar has spent the last 4–5 years developing his own documentary “No word for Worry” tells the story of the Moken people of the Mergui Archipelago in the Andaman Sea, off Burma and Thailand. Listen to his amazing tale of a people that live on the sea, and want nothing more than what nature can provide.

Filmmaker Runar Jarle Wiik began shooting and directing during his time at The London International Film School in the mid-1980s, being the youngest student to be admitted at that time. Whilst there, he worked as assistant director on the Fuji Film Award-winning “MacHeath” starring John Hurt. Since then, he has mainly taken on assignments as a D.O.P on documentaries from all corners of the globe: Uganda, Sudan, Guatemala, the Middle East (Gaza and West Bank), South Africa, Cambodia, French Polynesia and as far-flung as the North Pole. 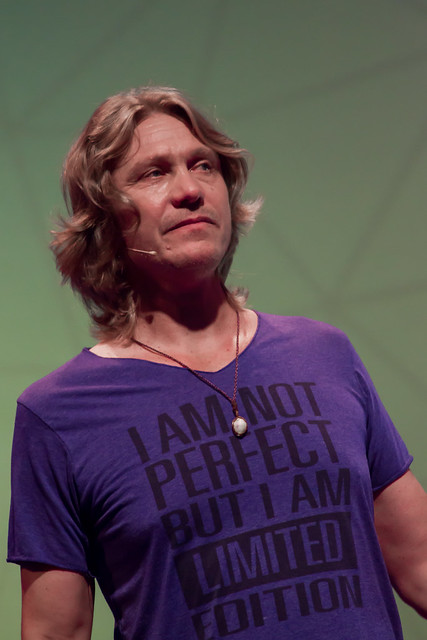