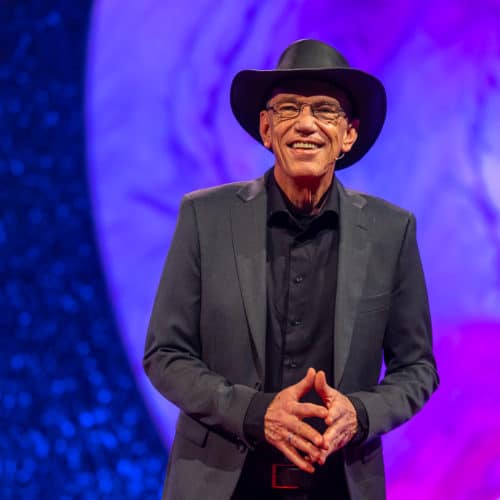 Careful what you wish for

Rick Kirkham is an experienced journalist and filmmaker who has dedicated his life to telling stories. Best known for his 2006 HBO show TV Junkie as well as his recent appearance in the Netflix series Tiger King, Kirkham has always been interested in television. He is constantly on the lookout for his next big story, and after traveling the world, having a guest appearance on The Oprah Winfrey Show, being shot out of a cannon, and wrestling a nine-foot alligator, Kirkham has now settled in Bodø after love brought him to Norway.

All Sessions by Rick Kirkham