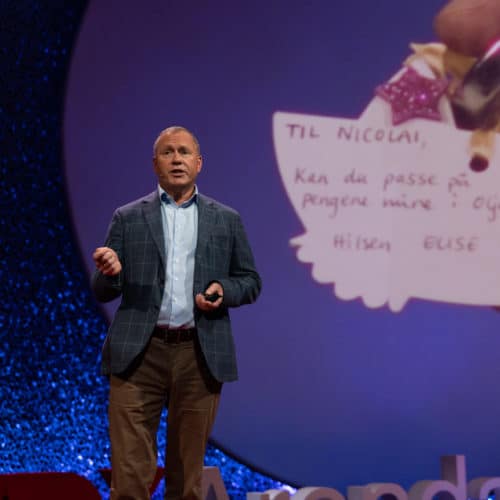 Why every Norwegian citizen is a millionaire

Nicolai Tangen is the CEO of the Norwegian oil fund, formally known as the Government Pension Fund Global, which is the world’s largest sovereign wealth fund. The fund manages over 11 trillion NOK (around one trillion USD) and owns more than 1,5% of the world’s listed companies. Tangen has broad experience in asset management and previously ran a hedge fund which he founded in 2005. Tangen holds a bachelor’s degree in finance from the Wharton School, a Master’s degree in the History of Art from the Courtauld Institute of Art and in Social Psychology from the London School of Economics. He has also studied Russian at the Norwegian Armed Forces’ School of Intelligence and Security.

All Sessions by Nicolai Tangen