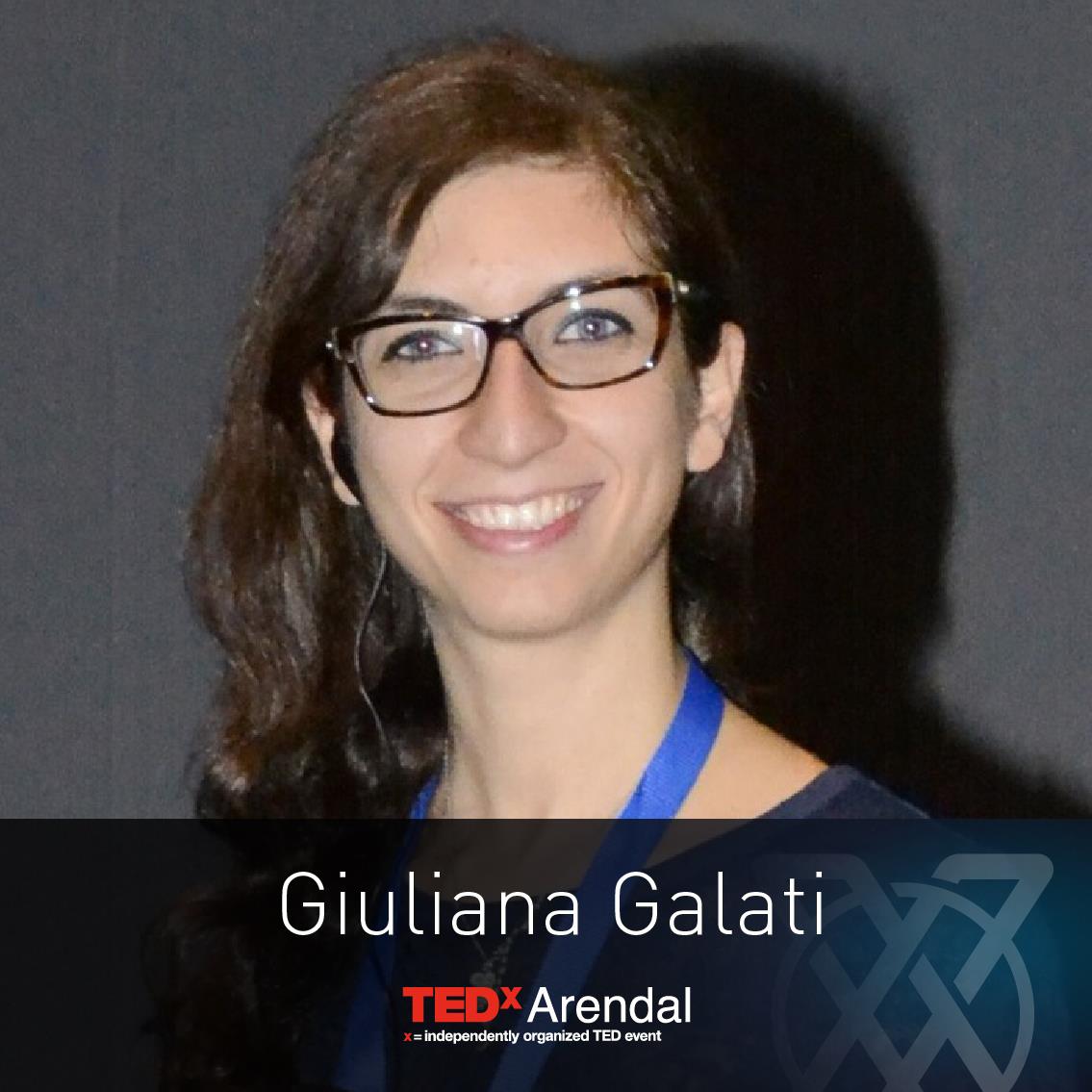 Giuliana Galati is involved in an underground physics experiment to hunt ghostly particles called neutrinos, which have been making scientists crazy since 1930. According to her, studying the elusive neutrinos is worthwhile not only from the physics point of view but also because they can teach us valuable life lessons.

After graduating in Nuclear, Subnuclear and Astroparticle Physics from Bari University Aldo Moro, Giuliana Galati completed her PhD at Naples University Federico II in 2017, working on the OPERA experiment.

Since 2009 she is involved in science communication. In 2011 she co-founded a science podcast and blog aimed at conveying complex science topics in a way accessible to all. This project became a non-profit association with the purpose of diffusing science and nowadays the podcast is one of the most listened to. 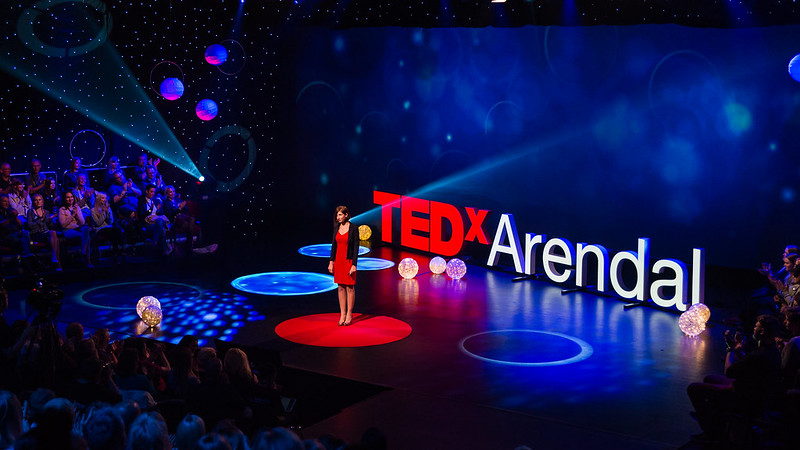