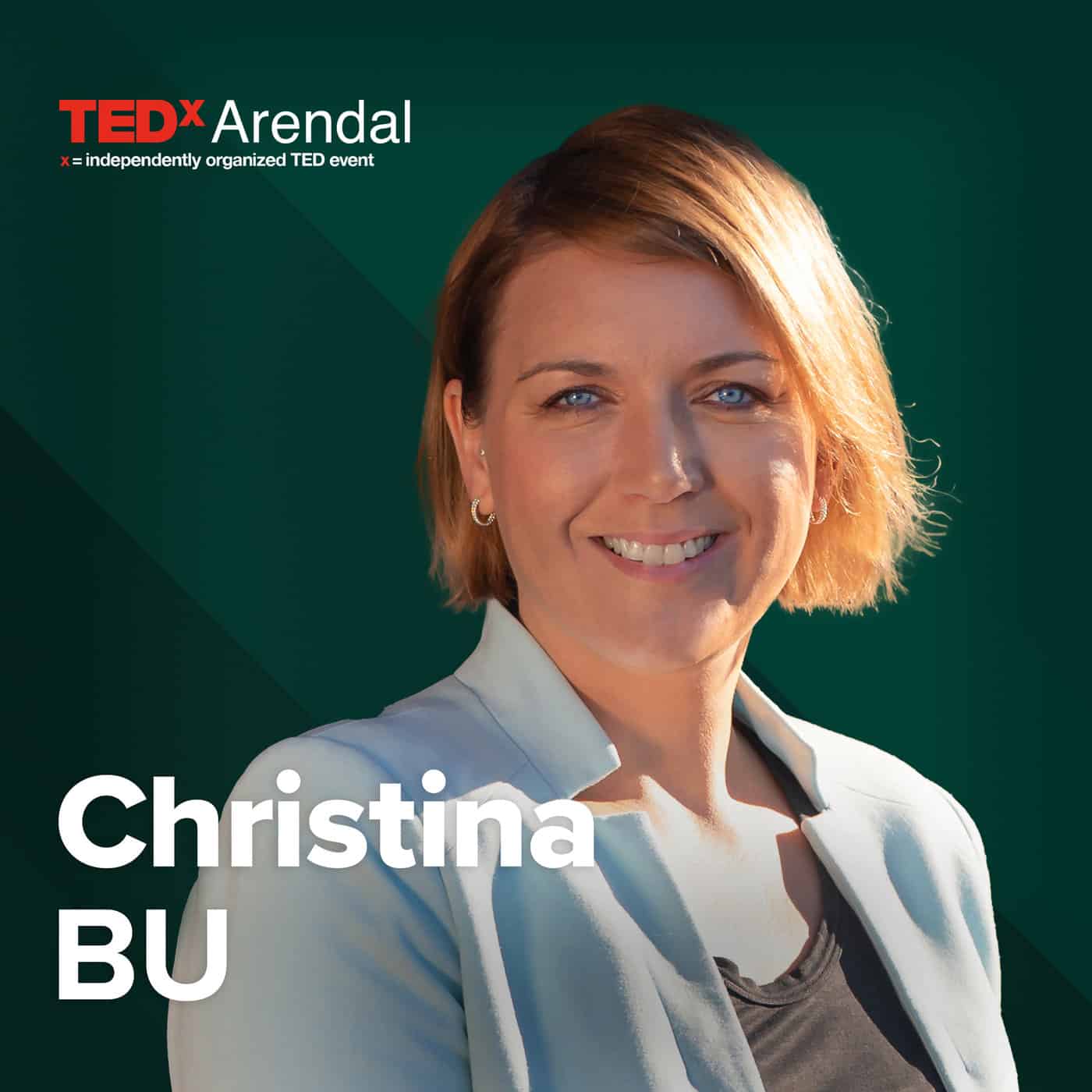 Norway has long, cold winters and steep mountains. Not exactly the ideal place for electric cars, one would think. Nevertheless, Norway is the country in the world with the most electric cars in relation to the population. No less than 78% of new car sales are now electric. How did this happen? How has the Norwegian electric car success influenced the uptake of electric cars in other countries? And what can the rest of the world learn from us?

Christina Bu is the Secretary General of the Norwegian Electric Vehicle Association. In her lecture, we will learn about how a small country in the north, that doesn’t even produce cars, has had a major impact on electric vehicle development. 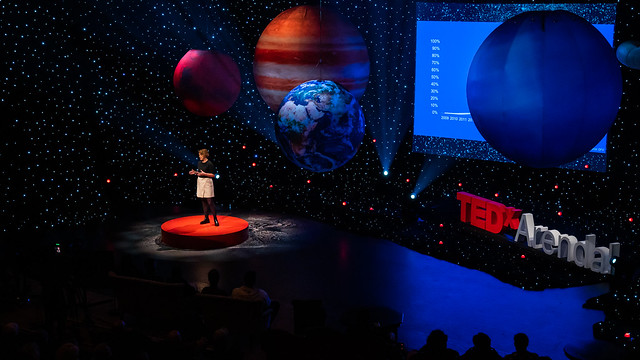