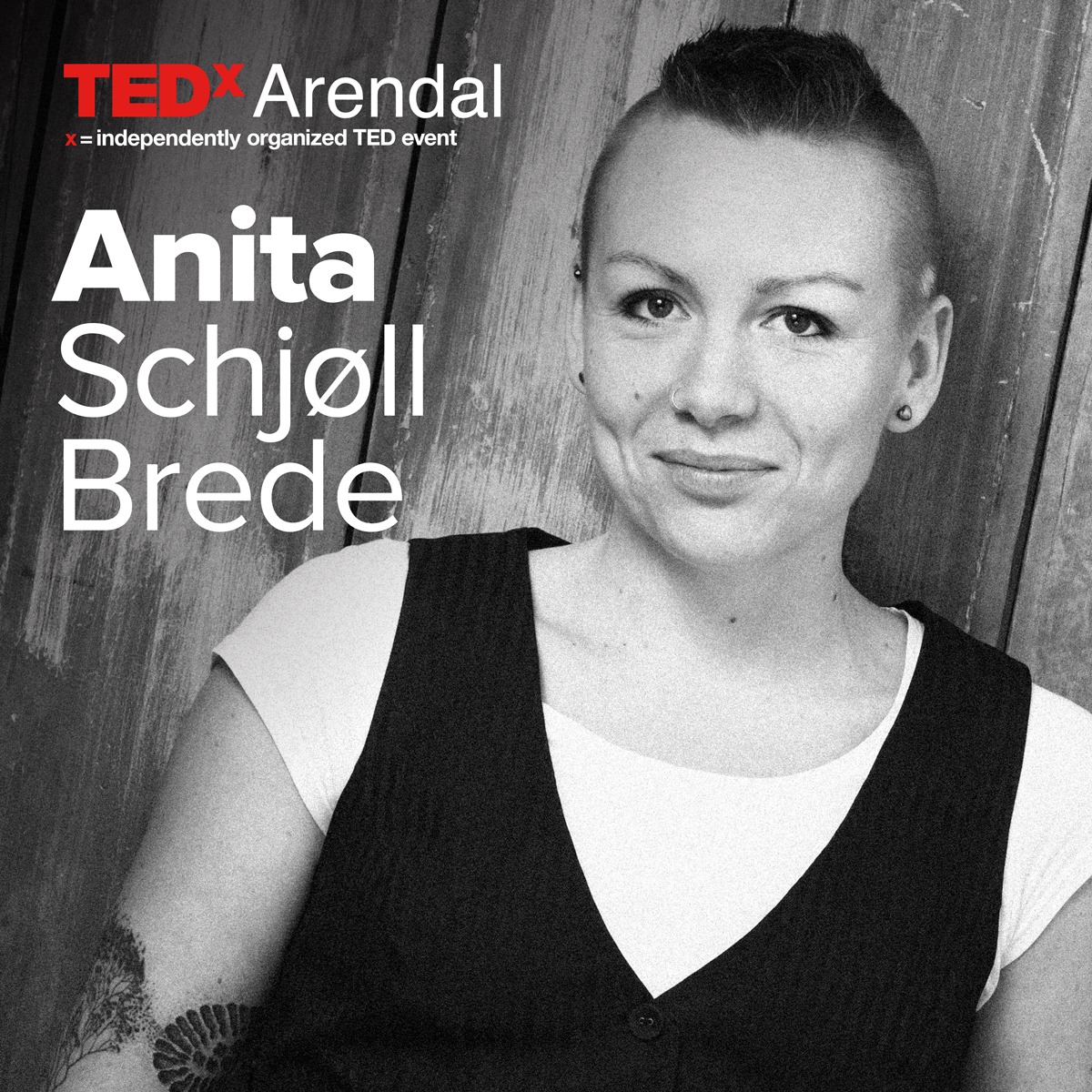 Anita Schjøll Brede, CEO and co-founder of Iris AI – an Artificial Intelligence that will read all of the world’s science and help us connect the dots – will discuss AI, self-driving cars, 3D manufacturing, genomics, robots, colonization of Mars, personalized medicine, and the general craziness of frontier technology that can be used to make the world better.

Anita has a passion for entrepreneurship and creating ventures, and it is the process in itself – starting from a vague idea and moving towards building something real that makes a difference in people’s lives – that inspires her.

In the past 10 years, her career has spanned 9 industries including developing an e-learning tool, performing theatre for babies, reducing energy consumption, getting 30 engineers to dance to ABBA in front of their co-workers, facilitating solar light business creation, crashing and burning a few startups, organizing entrepreneurial conferences and trying to disrupt the recruitment industry. Oh – she also dropped by 6 universities on the way. And built a race car!

Another passion is presentations and any kind of public speaking. If given a chance to be in front of a crowd, She’ll take it. She is considered decently nomadic, though Norway is where most of her physical belongings are, and where she oddly feels somewhat at home. 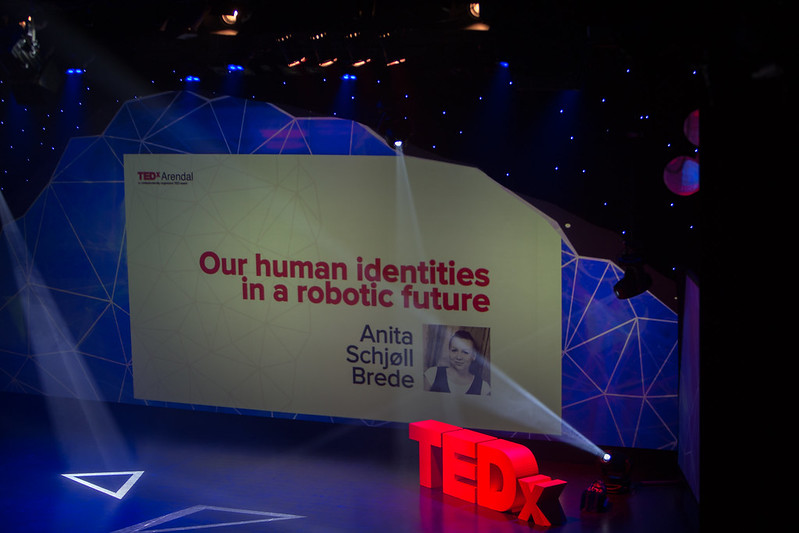